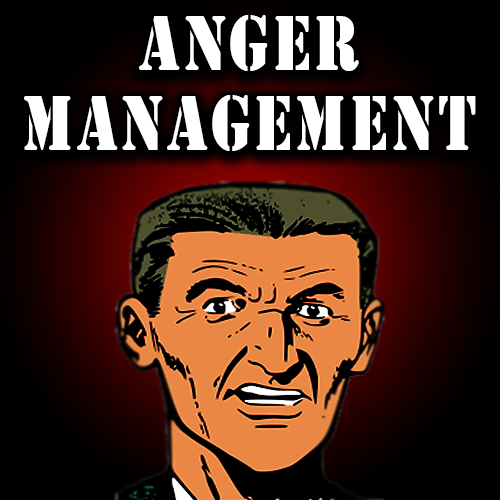 We need anger management to stay healthy. Allowing anger to take over is not a healthy outlet. Am I saying you should never be angry? That would be impossible. However, even if you get angry there are ways to handle that with anger management. Take a breath. Drink some water. Get some new perspective by analyzing your angry thoughts. 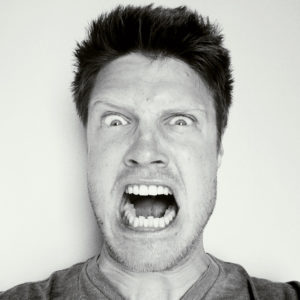 Is only a gone glimpse

Future is not yet

Reach not into the future

Of this fleeting moment

Let not the past

If You Reach The Point Of Anger

If you have reached the point of anger, you have gone out of your present state of mind and into the past or the future. You cannot be angry in the present. Your anger is something concerning the past or is some perceived wrong of the future.

The future is not here and the past is history. What has happened cannot be changed and the future has not yet happened. You should have a difficult time being angry in the present about what might happen. Quit often the future can be changed by altering your present and the past can be a blessing in disguise. It’s an ill wind that blows no good.

As much as I dislike government and it’s multiplicity of conflicting laws, maybe we should have some laws mandating sensitivity training for all grammar schools (on second thought let’s put the Colleges in the same program. I talked with a highly educated retired man and he told me “you just don’t under stand.” However, I told him, No, you have not communicated effectively. As a matter of fact, I felt that he should have said “Wait a second; I am sorry I did not make myself clear on that.” Then, I would have understood instead of being insulted.

More on this later:

An old Chinese proverb says, if a husband and wife are too similar they cannot govern each other. I have seen many times where the couple is too similar and they get into a lot of trouble because no one rings a bell when both see something the wrong way.

When a couple is courting they both find little endearing traits they each love in the other and later in life find these same traits very aggravating. I have told my wife that my stubbornness is a good trait that keeps me coming back to her even when we have rough edges in our marriage. You are stubborn, I am persevering.

The little things in life should not become major problems. They grow into major issues if the mate does not keep everything in proper perspective. Leaving the tooth paste cap off, leaving shoes on the floor. As long as my wife of forty-seven years leaves her shoes in my house and not in some other person’s house, I should be happy and not be upset about where she might place them. 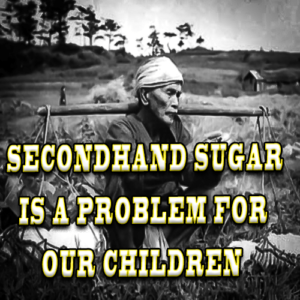